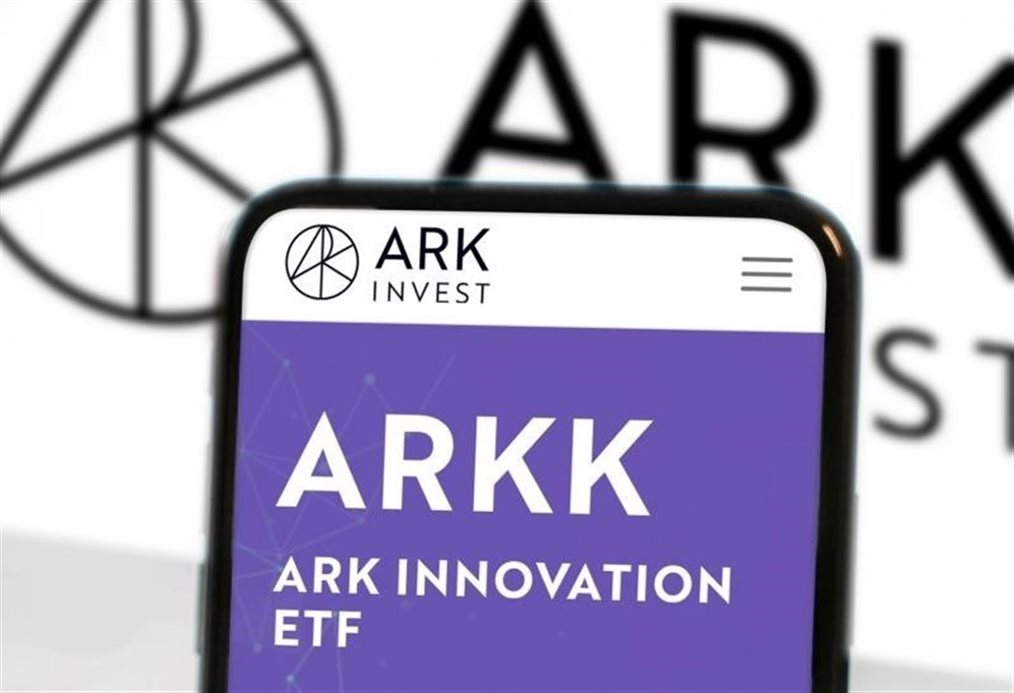 Morningstar has dropped Cathie Wood’s flagship ETF to the lowest level on its analyst scale, saying the disruptive tech fund has failed to protect its investors from brutal drawdowns.

In a note earlier this week, Morningstar analyst Robby Greengold said the ARK Innovation ETF (ARKK) has cut its exposure from 60 stocks last year to 35 currently, doubling down on its strategy of investing in Wood’s highest-conviction ideas despite several of those companies being unprofitable and having correlated stock prices.

He also chided ARK for not having risk management personnel, and for a lack of previous management experience behind Wood, the lone portfolio manager for ARKK.

“A firm managing more than $50 billion in client assets with just one portfolio manager in charge of all strategies, and is CEO, CIO and majority owner, that is a lot of responsibility for a single person closer to the end of their career than to the beginning,” he said. “It signals poor stewardship.”

The fund has taken in approximately $678 million in inflows year-to-date.

“It is truly remarkable how successful ARK is at retaining assets,” Greengold said.