Super Bowl commercials have always been an intrinsic part of the annual National Football League (NFL) championship, and for businesses, it’s a fair sign of making it in the real world. This year, however, marked a new milestone for the crypto community as FTX, eToro, Crypto.com and Coinbase debuted crypto ads during Super Bowl 2022.

With rising demand in crypto — recently fueled by nonfungible tokens, meme tokens and the metaverse — Super Bowl crypto ads stole the limelight from traditional businesses on social media platforms such as Twitter. Let’s gauge the advertisements and echo the feelings expressed by the community.

Coinbase is one of the most popular crypto exchanges in the United States, often taking the No. 1 spot for being the most downloaded app on the Apple App Store. What appears to be a part of the company’s ongoing “Less talk, more Bitcoin” campaign, Coinbase released a minimalistic commercial sporting basic two-dimensional graphic images.

The Coinbase Super Bowl commercial started off with a Coinbase-themed “C” bouncing around the screen similar to the bouncing DVD logo.

Now that we have your attention we’d like to announce that we’re giving away $15 in BTC to anyone who joins Coinbase by 2/15.

Click below for more info and RT to tell your friends!

Shortly after, the letter was replaced with a color-changing QR code, which silently moved across the screen in a similar fashion. The QR code redirected users to Coinbase’s landing page that promoted a Bitcoin (BTC) giveaway and sign-up promotions when scanned. 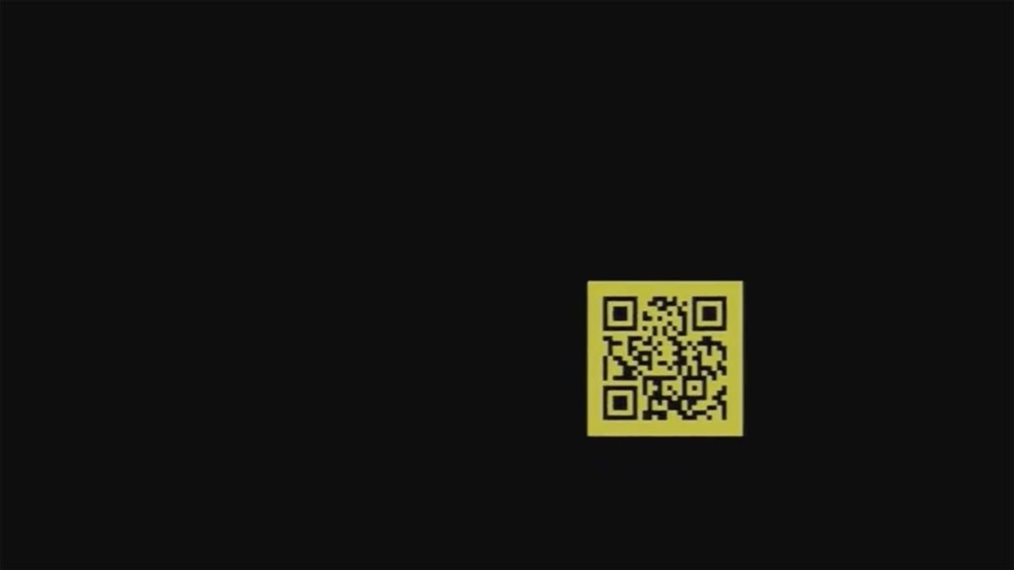 Despite the contrast to traditional, high-production Super Bowl advertisements, Coinbase services crashed temporarily, owing to the sudden influx of heavy traffic on its website. Acknowledging the service disruption, a follow-up message on the Coinbase app said:

“Well, that was more popular than we thought. We need a quick time out, but don’t worry. We’ll email you when things are back to normal.”

The advertisement shows David dismissing life-changing technologies right when they were being invented. Portraying as an authority figure in various historic timelines, David is seen rejecting the invention of the wheel, electricity and the toilet.

The comedian further opposes the United States Declaration of Independence. He shows skepticism about landing on the moon and portable music. Finally, when David dismisses the FTX app, saying, “I don’t think so,” the commercial addresses the viewers:

“Don’t be like Larry. Don’t miss out on the next big thing.”

The next ₿ig thing is here, even if Larry can’t see it.

Overall, FTX’s advertisement was considered by many as the funniest Super Bowl commercial.

Crypto and fiat investment platform eToro’s Super Bowl ad “Flying Your Way” began with a user asking for advice from the eToro community on whether to invest in crypto or stocks.

Soon after, the ad shows a large group of users hovering around the city, one of whom approaches the user and asks him, “To the moon?”

Stocks, crypto and beyond. Discover the power of social investing #FlyWithUs #eToro pic.twitter.com/P01NJLxDZb

Ready for the halftime show? Check out our Bingo card full of our best guesses for what happens during the performance.

*This is for entertainment purposes only pic.twitter.com/wuOMDdC7sZ

While eToro deserves an A for effort, the advertisement managed to create only a fraction of the buzz created by the other players.

In its first Super Bowl ad, Crypto.com featured basketball legend LeBron James having a conversation with a version of himself from 2003. While the young LeBron was excited to know about a future full of electric cars and other technological advancements, he asks from the real LeBron if he was ready for what was about to come:

“I can’t tell you everything, but if you want to make history, you gotta call your own shots.”

The commercial made even more sense to the public, considering that LeBron became the highest-scoring player in NBA history just one day before the commercial aired.

In his moment of truth, @KingJames called it.

With the launch of this advertisement, LeBron joins the growing list of pro athletes who support crypto’s mainstream adoption — a move well received across the crypto community.

Just last month, Binance CEO Changpeng “CZ” Zhao stated that the growing restrictions on crypto advertisements will not have any negative impact on the demand for cryptocurrencies.

Clampdown on crypto advertising is unlikely to have much of an effect on demand, says @binance CEO Changpeng Zhao pic.twitter.com/K5EtuWyxGz

As Cointelegraph reported, CZ told CNBC that the reason why regulators have to limit advertising is probably because of such high demand, adding, “Most of our users come from word of mouth anyway.”